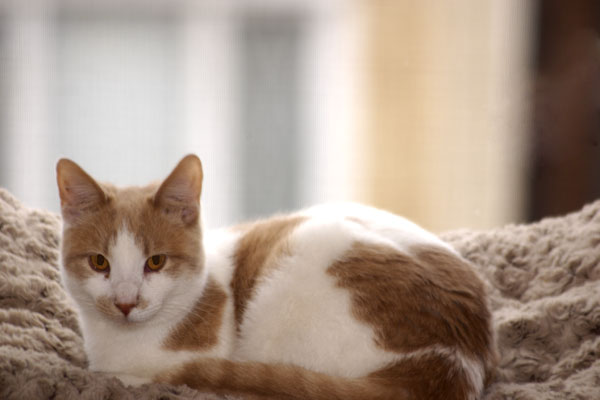 He didn't meow, he would 'squeak'

One of the pets I had was my pet cat that I named Squeaks because he always made a “squeaky” sound as opposed to meowing. I have written articles on all my other beloved pets that have passed away, so I did not want to exclude him. He was my second pet but the first one that died. He was a very funny cat!

His name was Squeaks

He didn’t like my dog, sometimes attacked my cat Charlie (who would beat his ass), but he was a sweetheart. 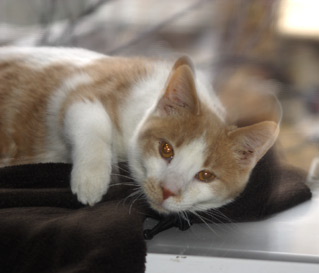 My pet cat Squeaks and his idiosyncracies

He was small with a small head. As a matter of fact, he only weighed 9.1 lbs in July 2010 when he was almost 2 years old. Here is a litany of his behaviors and characteristics.

From general to specific stuff

How squeaks entertained himself

How my pet cat interacted with me

He was really funny and quite a character, though he did have a tendency to piss me off – I loved him. He would anger me after 10 “bad” things and then do 1 awesome thing and I totally forgave him. He followed me like a shadow. He apparently loved me and I hope he knew I loved him as well

I never got the chance to take him camping to Assateague Island as I did with Charlie. He would have loved that place.

Squeaks was a cat whose life was too short and I wish I could have saved him. But then I wish all my pets were with me. I’m sure you feel the same if you have lost a pet in the past. I’m grateful that I have had them in my life, and my pet cat Squeaks is no exception.